Concert "Curse of the Seas" on the mysterious ship 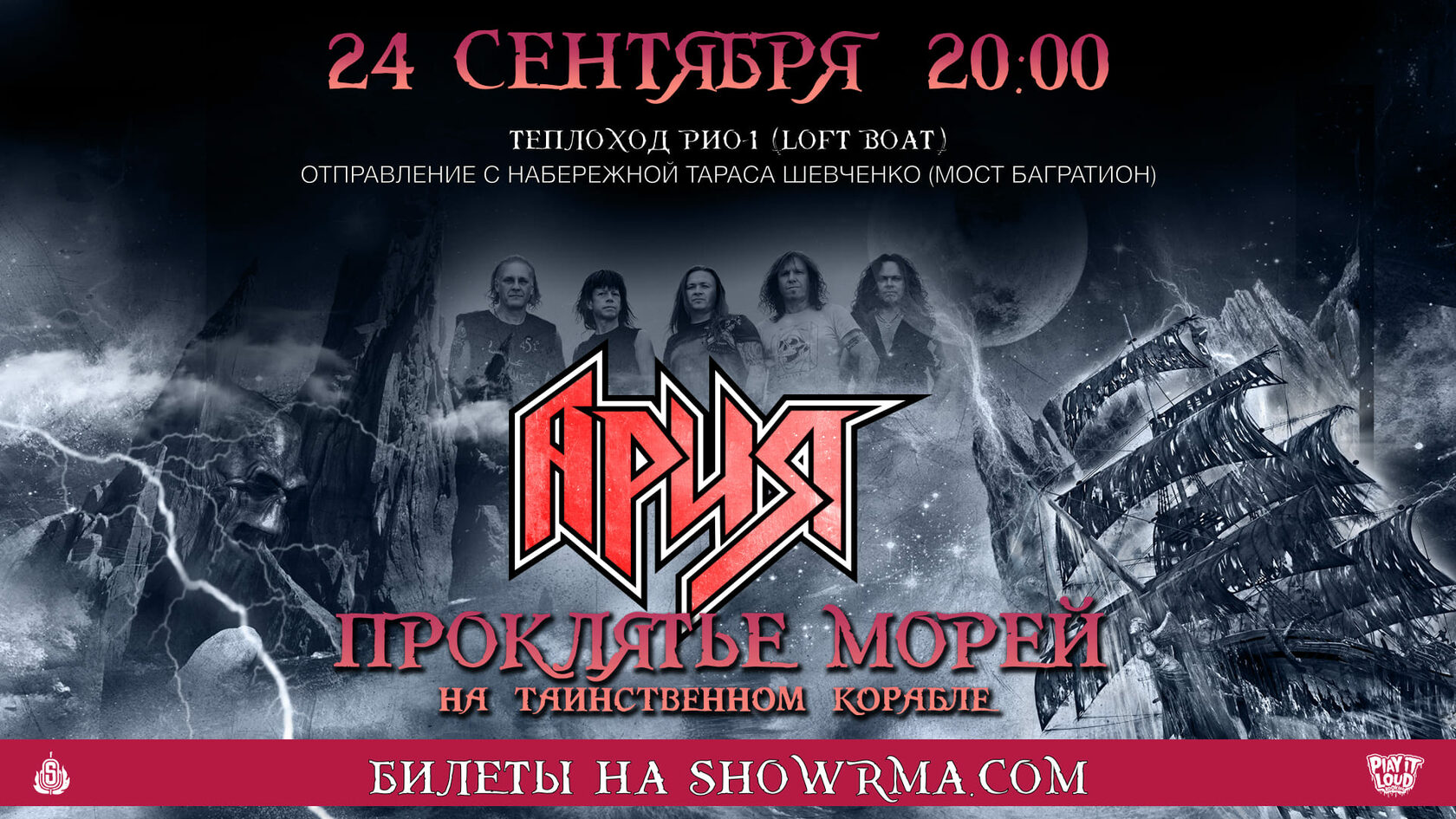 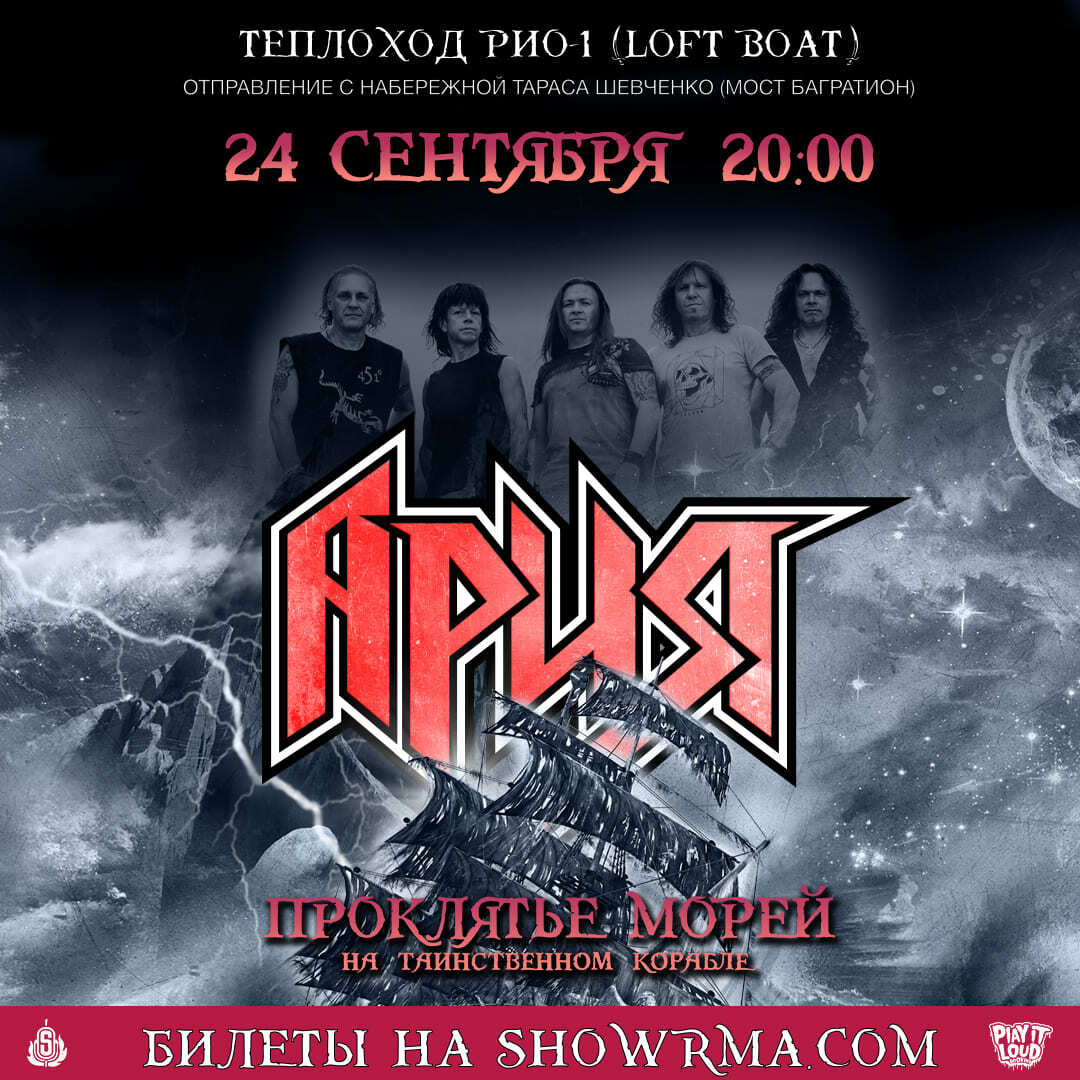 This autumn, a landmark event is coming to Moscow: for the first time, the ARIA group will give a live concert on a ship — a real river boat! To match the performance and set list — ARIA will perform live songs from the album "Curse of the Seas" and the main hits that were included in the anniversary program "Vicious Circle-35", dedicated to the 35th anniversary of the group! With this concert, the group will "pay tribute" to Moscow fans, because the group has never played both programs in the capital.

An exclusive concert will take place on September 24 on the ship RIO-1, which for several hours will turn into a real "Flying Dutchman", a thunderstorm of the seas and sailors. The ship will depart from Taras Shevchenko Embankment, Bagration Bridge.

ARIA has become one of the most successful metal bands that has been able to carve out a niche despite numerous line-up changes.

Many of their songs have long been recognized as "classics" - for 36 years of creative activity, the group has traveled all over the world with concerts, they have 13 studio albums, more than a dozen clips and performances at high-profile festivals in Russia and abroad. By the way, "The Curse of the Seas" is the last album of the group for today, which the "Aryans" have been writing for 4 years, painstakingly working on the semantic and musical component of the album.

And it’s worth recognizing that you can’t imagine a better venue than a ship for such an exclusive concert. "In Aryan" loud and powerful, atmospheric and accompanied by the main hits: we are going on an unusual journey along the Moscow River on September 24th.

Start of loading on the ship — 19:00
Departure — 20:00
Return to the starting point — 23:00
subscribe to news and announcements of events
Agreement to processing of personal data