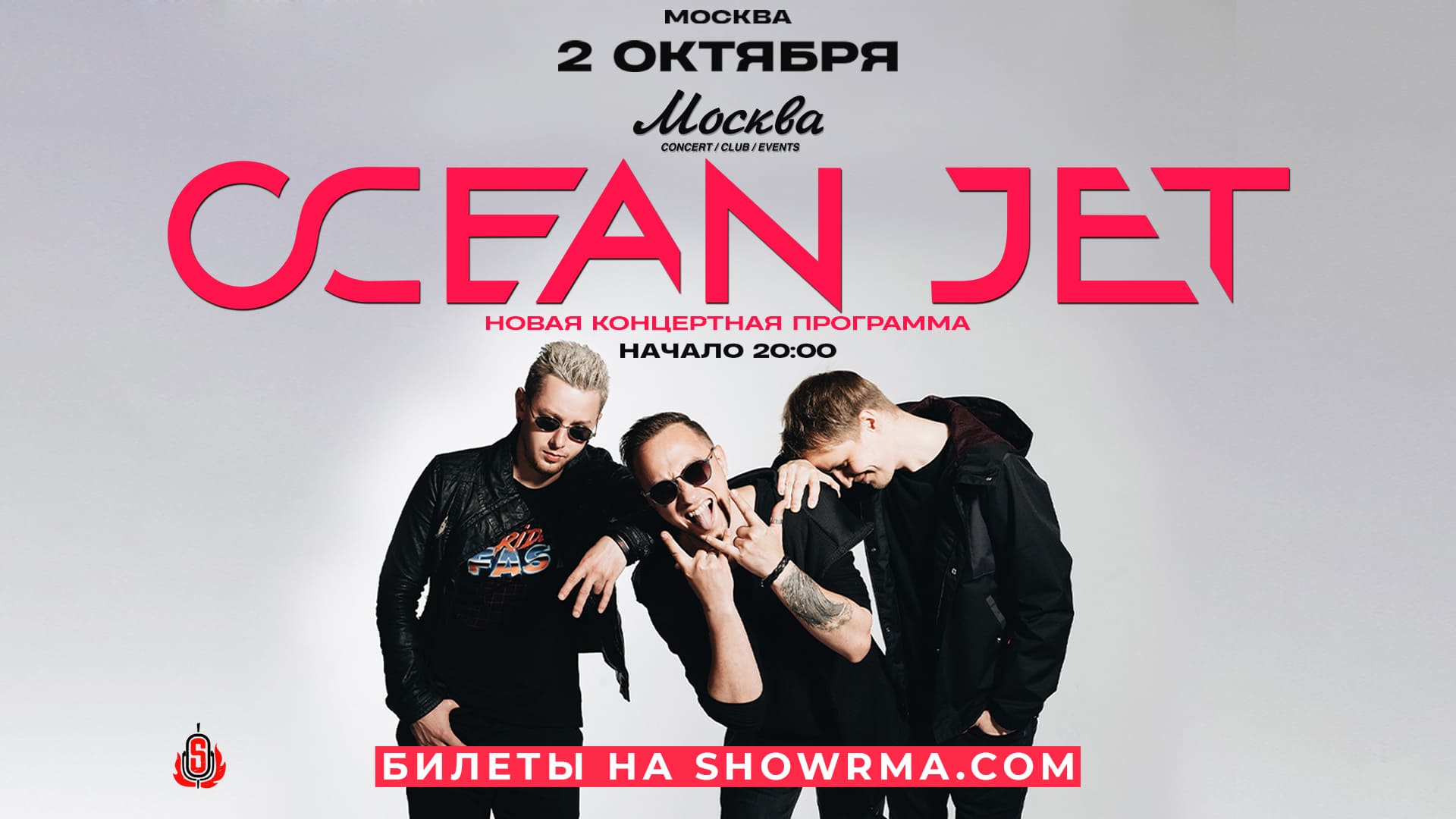 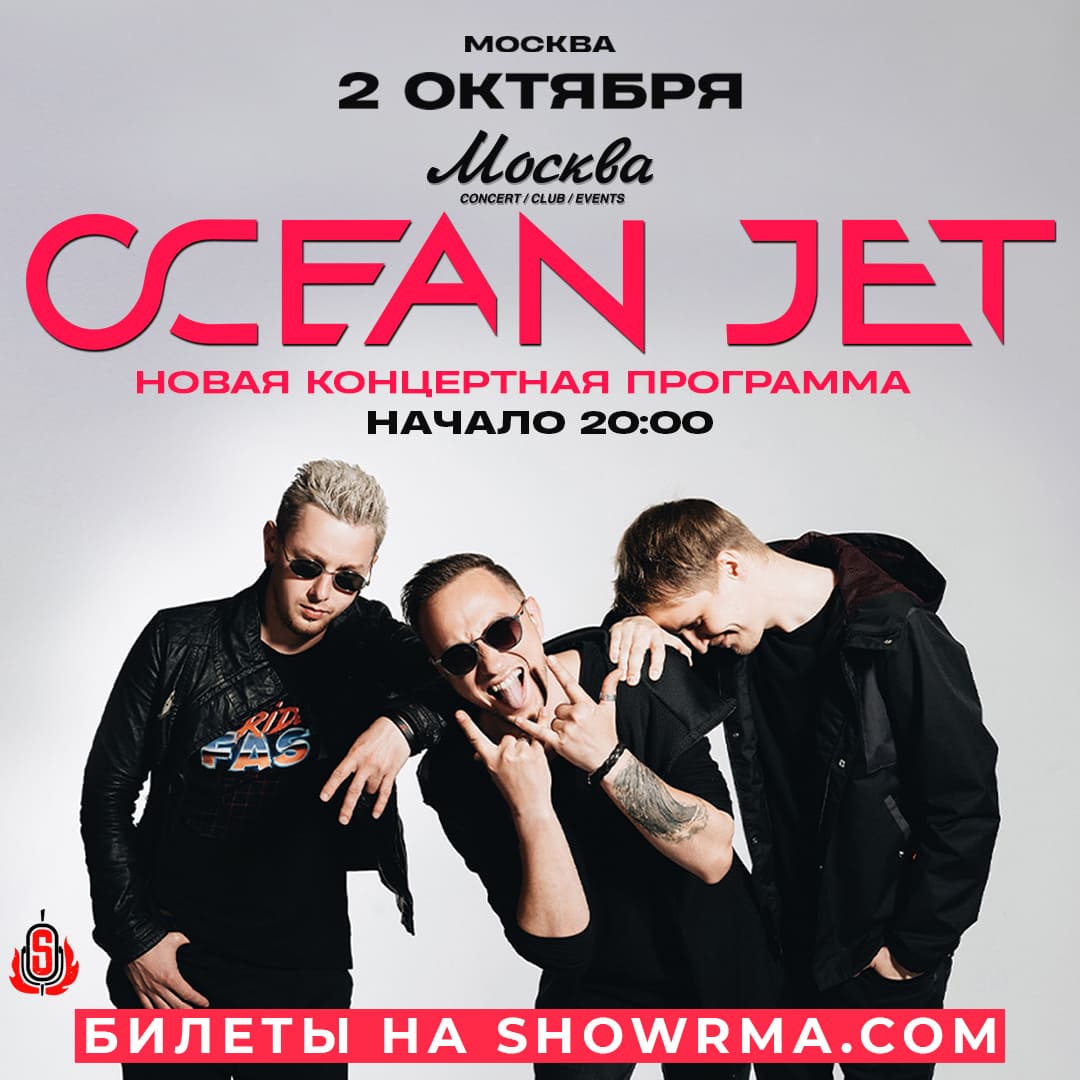 Synth-rock band Ocean Jet is returning to music venues in Moscow and St. Petersburg this autumn. The musicians will present a new program, which will include the best compositions for the entire existence of the band.

Ocean Jet is an ambitious band from the banks of the Volga river that has been confident in the world of show business for more than 7 years: four tours, festivals at stadium venues, "warm up" at Enter Shikari concerts in Moscow and St. Petersburg and theater projects with Sasha Petrov — large-scale shows #TO BE BORN and #VERVSTIKHI. The group’s musical id remains the tracks Weak, Distant and Breaking The Stones, which sounded in Russian TV series such as "Policeman from Rublyovka", "Curse of the Sleepers", "Agency O.K.O." and the short film "The Hijacker".