Multimedia concert by the LINII quartet 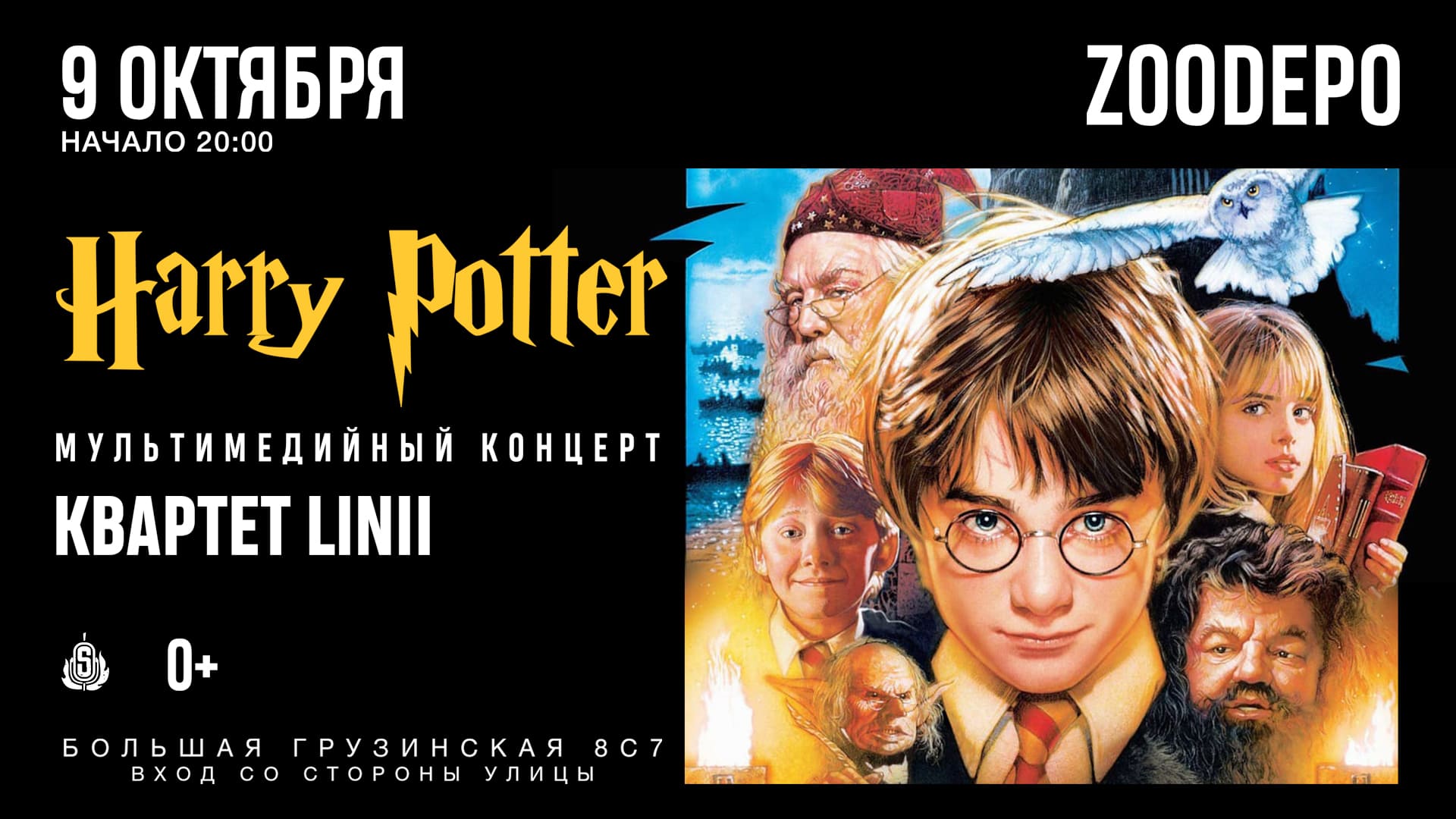 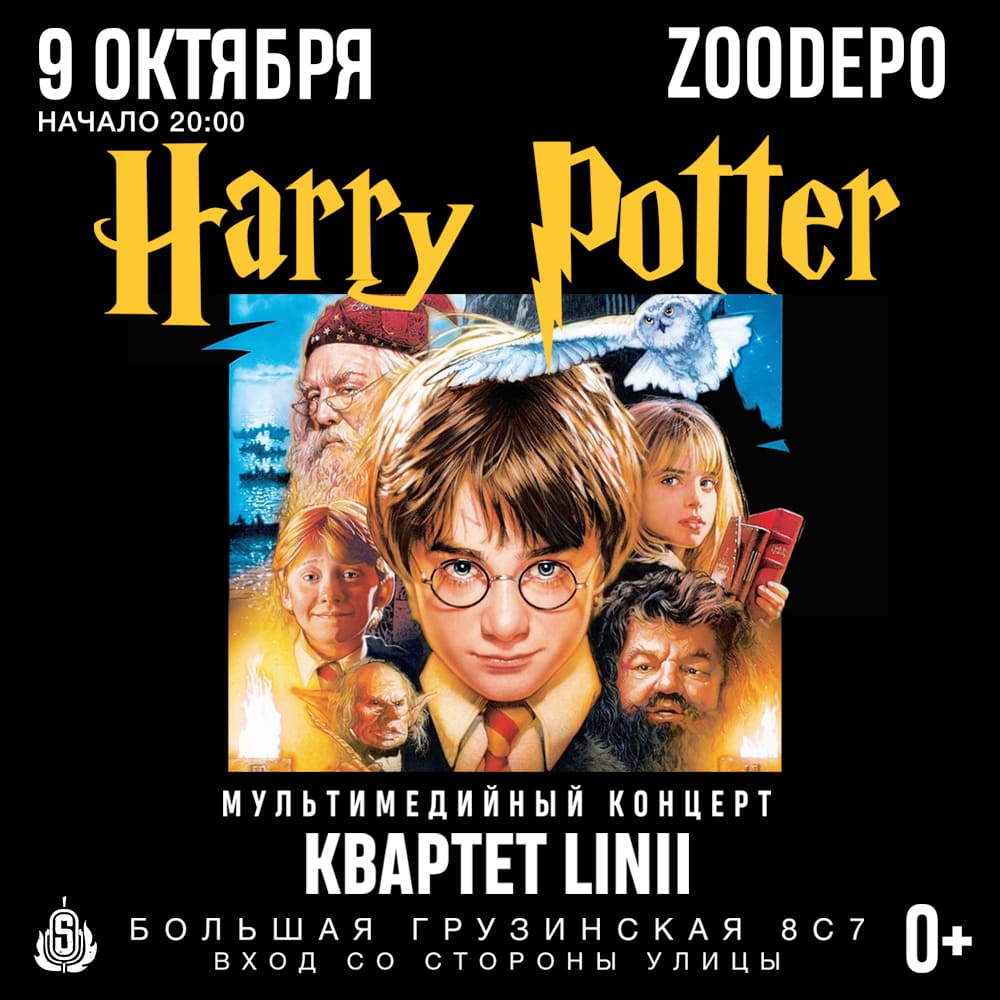 On October 9, 2021, at the unique multimedia venue located on the territory of the Moscow Zoo, ZooDepo, the Linii quartet will play the official soundtrack from the Harry Potter cinematic universe. The atmosphere of magic and mystery, the spirit of Christmas and the expectation of exciting adventures — the audience is in for an incredible journey through the world of Harry Potter.

The composition of the quartet:

The LINII String Quartet stands for aesthetics, style, professional performance and femininity. The members of the quartet have worked in Germany and China at various times, played as part of the RockestraLive orchestra, and since the winter of 2017 have been supplementing the concert performances of the indie band On-The-Go.