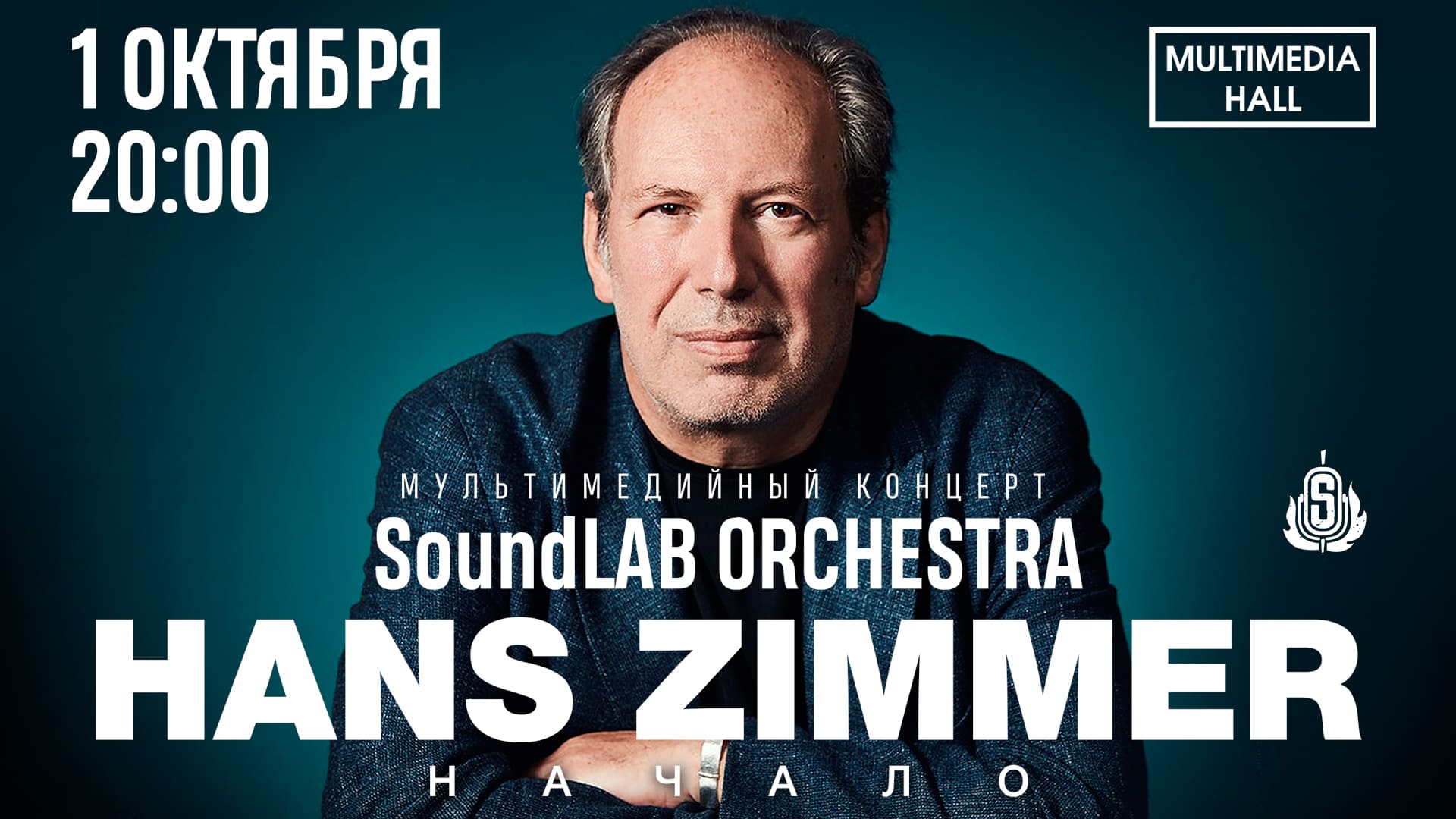 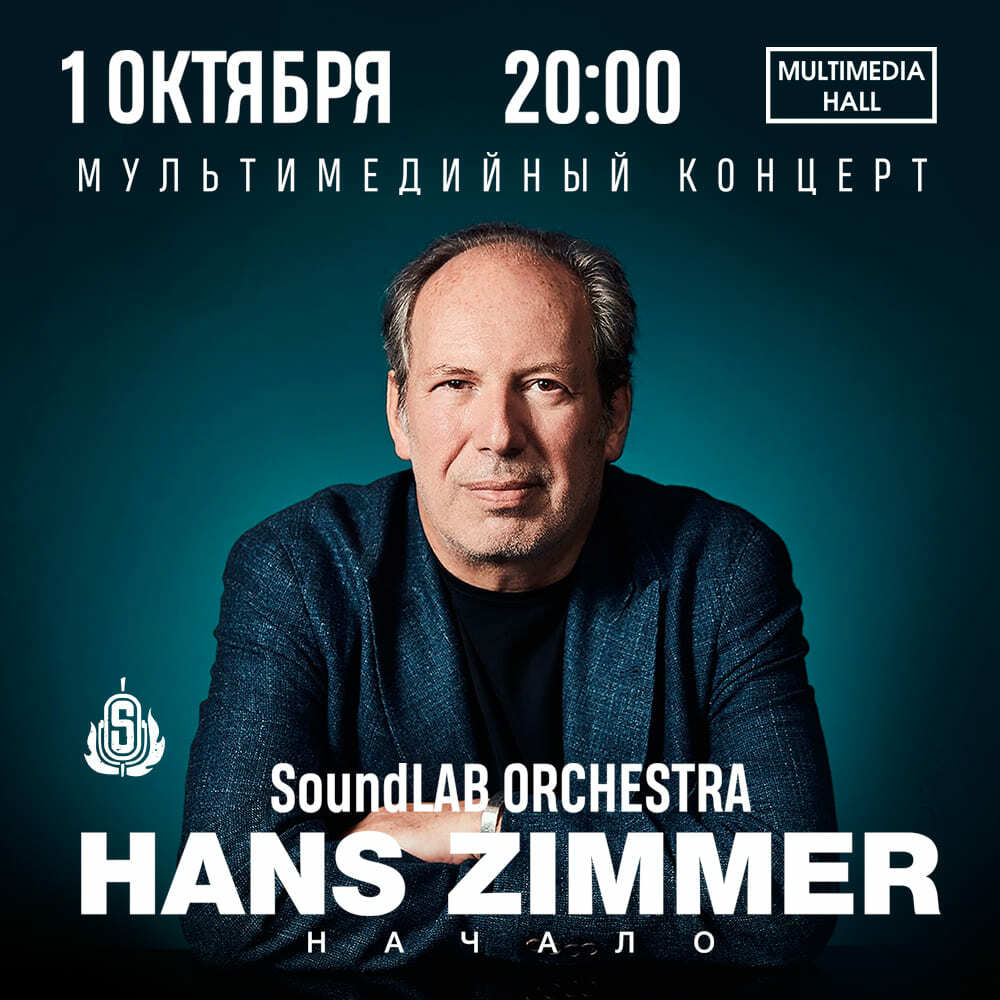 On October 1, 2021, the Metropolitan SoundLab Orchestra will perform for the first time in Multimedia Hall, which will perform the magnificent and mysterious music from the movie Inception by Christopher Nolan. The compositions, written especially for the film by Hans Zimmer, will come to life on the multimedia stage for one evening and take the audience into the mysterious Nolan’s cinematic universe.

The SoundLab Orchestra plays in a variety of styles and genres, constantly experimenting and mixing classical and contemporary instrumental music. This is a real sound laboratory, designed to surprise. Among the members of the orchestra are virtuoso musicians from Gnesinka, the State Tchaikovsky Conservatory, Boston Berklee College of Music and other world’s leading music universities. You can hear the great works of Hans Zimmer in their reading on October 1st.

Hans Zimmer has previously worked with Christopher Nolan on Batman Begins and The Dark Knight. According to him, the soundtrack to Inception is "very electronic music."

Inception is a sci-fi thriller by Christopher Nolan based on the idea of ​​lucid dreaming. Genre-wise, Inception resembles a traditional heist film, with the difference that the goal is not to steal the object, but to implant the idea into the mind of the victim. According to the plot, industrial espionage professionals, who use special techniques to extract strategically important information by invading other people’s dreams, master a new technique — "introducing" an idea into a person’s mind through his dream. An important role in the film is played by technology that allows several people to plunge into the same dream.

In addition to Zimmer’s music, the film features the famous song "Non, je ne regrette rien" by Charles Dumont with lyrics by Michel Walker performed by Edith Piaf, the team uses this song to synchronize emissions from different levels of dreams. The performer of the role of Mel, Marion Cotillard, received her Oscar for her performance as Piaf in La Vie en Rose. According to the director, taking her to this role, he wanted to change the song so as not to cause inappropriate associations, but the film crew convinced him not to do this.