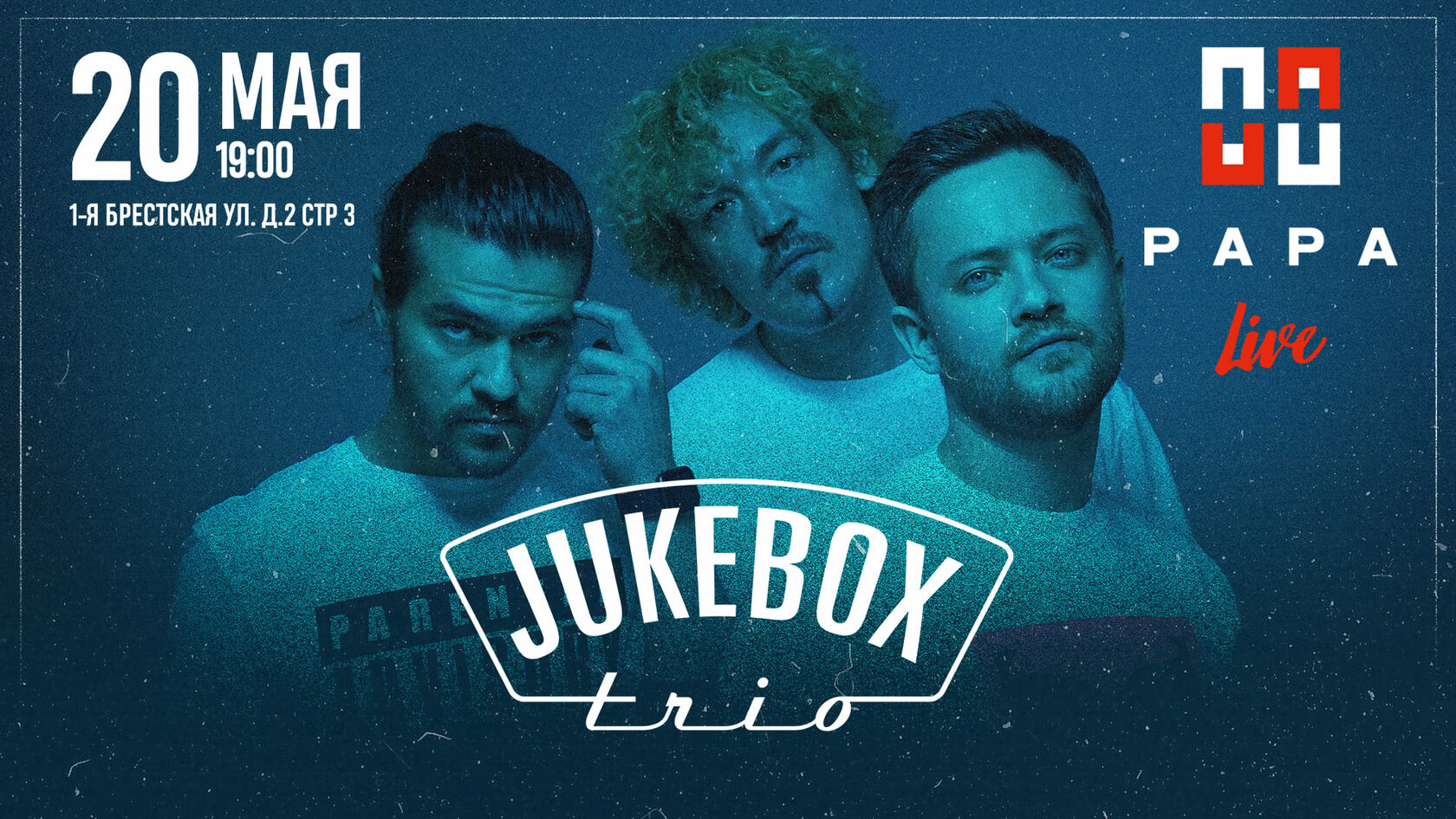 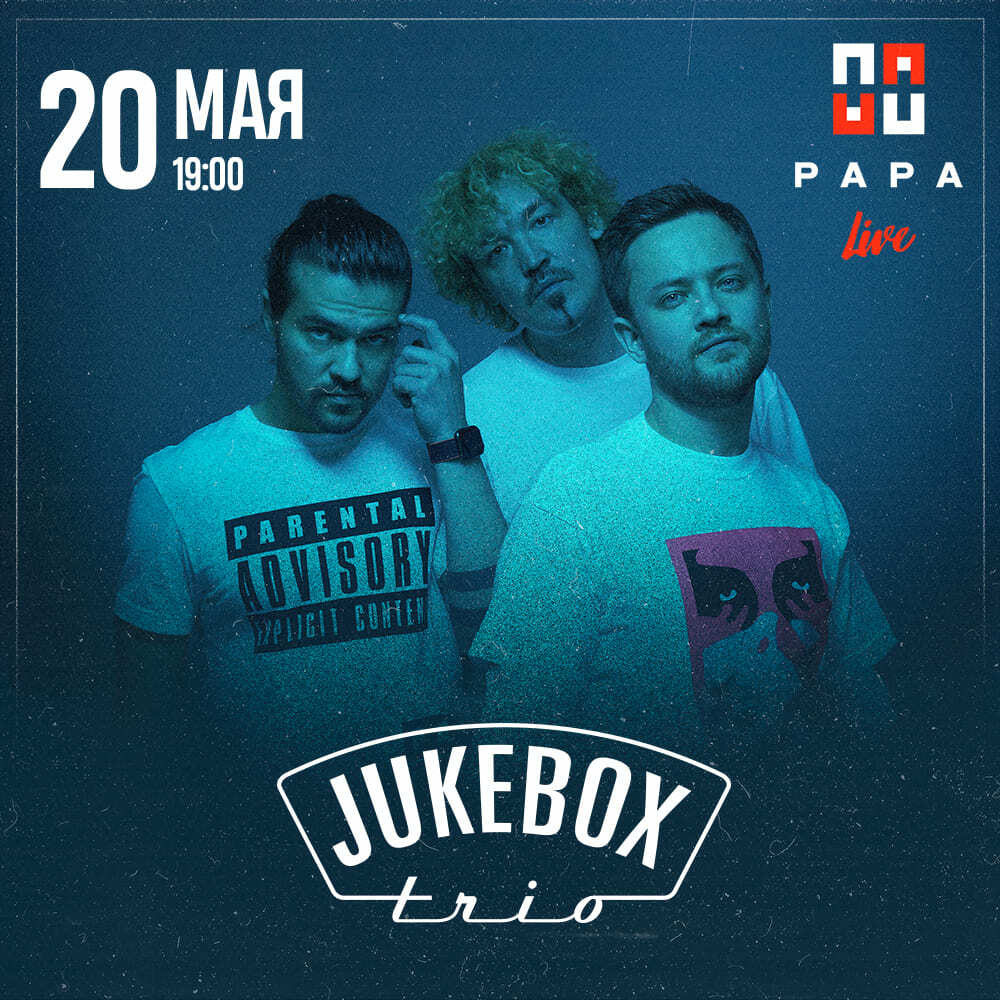 Having celebrated their seventeenth birthday in the fall of 2021, the trio of the Russian band Jukebox breaks into adulthood with a spring concert, which will take place on May 20 at Papa Bar. The brightest covers that brought fame to the group, songs of the author’s composition and, of course, unexpected surprises — this performance is dominated by music to the accompaniment of unique voices and spring mood. The number of tickets is limited!

Brothers Vladimir and Ilya Ivanov, together with Garry Kraulis, create an incredibly powerful and energetic sound using only their voices. Their main weapon is beatboxing and a cappella performance, which completely replaces musical instruments, thereby creating unique works that have no alternative on the Russian stage.

2021 made the guys one of the main "crashes" of TikTok, where their music videos are gaining millions of views, and the account is growing at an incredible rate for Russia. Each of their live performances is an incredible performance combined with real magic of sound and great mood. Do not miss!

Jukebox trio performed on the same stage with Elton John, Bryan Adams, Aerosmith, Bobby McFerrin, John Newman, Nouvelle Vague and other world stars. The team is a welcome participant in various popular television shows from the Comedy club to the programs of Channel One and It Was in the Evening with Mikhail Shats on STS, of which they are residents. The talent and individuality of the Jukebox trio was noted by Alla Pugacheva at the New Wave festival back in 2006, and in 2015, at the final of the Main Stage project of the Rossiya 1 TV channel, all jury members and producers recognized them as the discovery of recent years, "musicians with a capital letter "(K. Meladze).